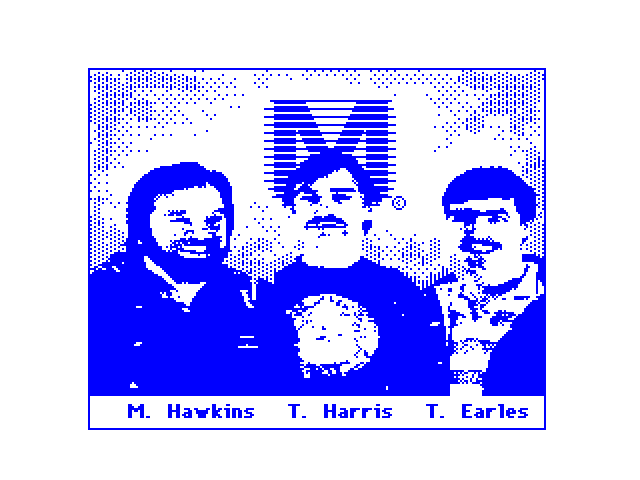 The above picture is universally recognized by Color Computer 3 owners the world over! It has been called by various names ("The CoCo 3", "The Three Mugateers", "Wasted Space", etc.) and can be displayed on every Color Computer 3 ever made. Interestingly, the sequence on how to bring it up was kept secret until shortly after the release of the CoCo 3 in July of 1986. That is what makes it an Easter Egg.

To see the picture hold down the CTRL and ALT keys on the CoCo 3's keyboard and press the reset button on the back right of the case. This puts the CoCo 3 into a special mode where the only thing it can do is display this picture. A nifty side effect of this easter egg is now there is an easy way to to generate a cold restart of the machine. Pressing the reset button again will produce the standard Color Computer 3 power on sequence.

Microware "Comes Into The Picture"

The Egg is Hatched

It didn't take long for word to get out that the Color Computer 3 contained a cleverly hidden picture of three of its software designers. Within weeks of the CoCo 3's release, Radio Shack stores began seeing the picture of the mugateers emblazened on their CoCo 3 systems on display thanks to prankish customers. In the December 1986 issue of Rainbow Magazine, managing editor Jim Reed dedicated a great deal of his column to the phenomenon, even announcing a contest in which one winner from each state would be rewarded if they could find an alternate way to bring up the "Gang of 3."

The folks at Tandy Towers were not amused at this apparent "undocumented" addition to their new Color Computer 3. Ex-Tandy employee Frank Durda IV put it this way in a message posted to comp.sys.tandy on March 13, 2003:

While Durda's information generally seems to be in step with what is "in the know", there are some inaccuracies in his post. First, the code enhancements to the CoCo 3 took about 8K, not the 2K that he claims. Also, the Deluxe CoCo project was cancelled before the CoCo 3 was released, so it is unlikely that Tandy canned that project due to the Easter Egg.

It is pretty much established fact that the Easter Egg was put in by Microware employees who, by keeping the egg secret, made Forth Worth quite upset. What hasn't been known until recently was the motivation for creating the Easter Egg and exactly how it was done.

Former Microware employee Boisy Pitre was told by Mark Hawkins himself that the Egg picture was actually a composite of three separate digitized pictures of the participants. Only after the three pictures were taken was a single graphic image created with the three images overlayed. The discovery of the "Mugs" Disk in 2005 corroborates Mark's assertion.

According to Boisy, Hawkins further stated that Tandy insisted that Microware fill any unused space in the ROMs with "random junk." The Microware engineers thought that a picture would qualify as random data, and thus the idea of the Easter Egg was born.

At a question & answer session at the 2000 Pennfest, Mark Hawkins, who attended Color Computer Festival answered questions regarding the Easter Egg.
Include transcript.

In August of 2005, a special floppy disk ("The Mug Disk") was discovered. This 5.25" disk contained the actual raw pictures that were used to create the Easter Egg image in all Color Computer 3s. Here are the pictures that were stiched together: 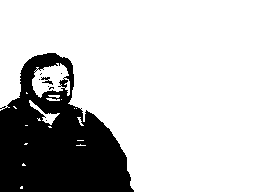 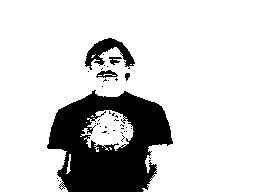 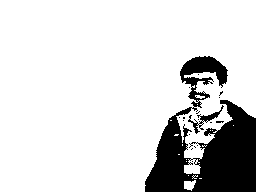 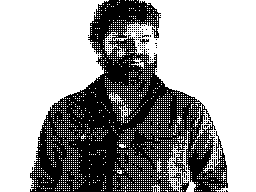 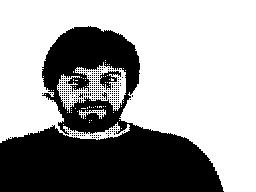 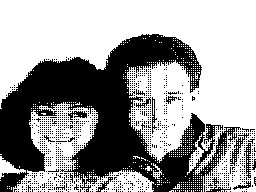 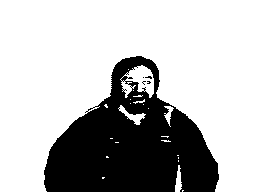 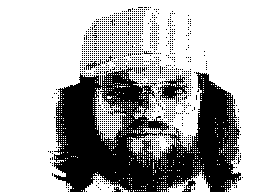 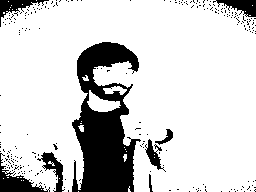 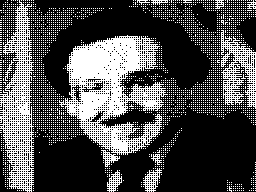 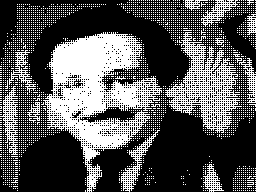 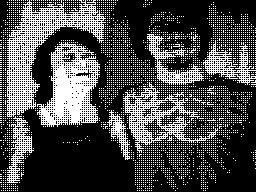 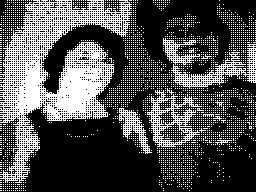 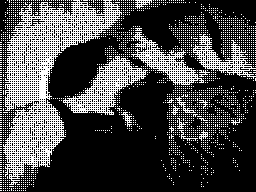 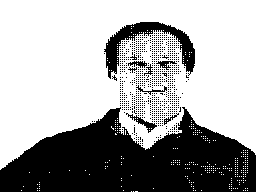